Billy’s father picked him up from school to take him to a dental appointment. Knowing the acting roles for the school play were being posted that day, he asked Billy if he got a part.

Billy enthusiastically announced that he’d gotten a part. “I play a man who’s been married for twenty years.”

“That’s great, son. Keep up the good work and before you know it they’ll be giving you a speaking part.”

Just give him a blindfold 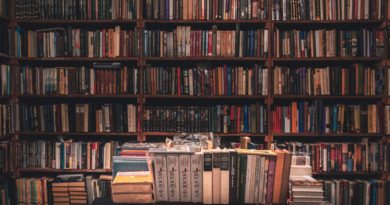