A famous author was autographing copies of his new novel in a Cleveland department store. One gentleman pleased him by bringing up not only his new book for signature, but reprint editions of his two previous ones as well.

“My wife likes your stuff, he remarked apologetically, I thought I’d give her these signed copies for a birthday present.”

“A surprise, eh?” hazarded the author. 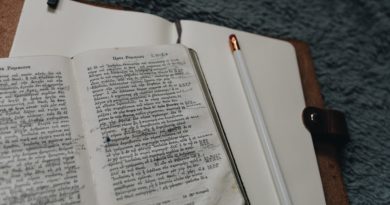 Como melhorar a pronúncia do inglês

You can read this

The Door of Happiness

You know you are living in the present when…